Rat Bastardz is a unique and  powerful remix team comprised of the diverse talents of Buzz Amato, Rick "Slipp" Hinkle and Aaron "DJ Kiddstar" Payes. They have remixed for a wide cross section of artists such as The Beatles, Adele, The Doobie Brothers, Joseph Patrick Moore and many others. Their combination of electronic instruments blended with acoustic instruments is what gives them their edge in the remix world.

DJ Kiddstar is in the clubs as a working dj and has his pulse on the latest musical trends. He knows the beats and the sounds that are moving the dance floors as well as keeping his ear pointed to the future of electronic music. His release, "DJ Kiddstar and the E-Hop Brigade", has recently dropped and is begining to garner media attention. A film slated for a 2012 release, feaures one of his tracks. Kidd is adept at finding a song's core and developing that into his E-Hop flavour.

Rick "Slipp" Hinkle is an award winning session guitarist . His command of multiple musical styles lends a distinctlively unique sound to Rat Bastardz productions. Guitar, banjo, sitar, ukelele, parade drum, Fender Rhodes, Hammond B3, can all make their way into a remix in oddly creative ways. Slipp has an arsenal of instruments that would be the envy of most, and the talent to utilise them as well.

Rounding out the talented trio is multi platinum producer and instrumentalist Buzz Amato. His keyboard and production skills are the perfect compliment to his fellow Rat Bastardz. He helps shape the seeds planted by Kiddstar, as well as lending a guiding hand in the studio process. His skills as a producer play a large part in arranging the song as well as molding the soundscape of the remix.

There is one other Rat Bastard that plays a major role in their remixes. Audiocam Studio. Owned and operated by Slipp, Audiocam is one of Atlanta's premiere recording facilities. Though primarily a Pro Tools HD room, the studio boasts both a Studer multi-track and a Studer 2-track! In addition to a multitude of plug-ins, there is a wide variety of vintage outboard gear ranging from Lexicons to Distressors. And if that were not enough, there's a Trident console at the heart of it all! The studio plays a very large part of Rat Bastardz productions.

Each Rat Bastardz remix has three sets of ears, each set bringing something different to the table to create a club mix that is sure to have your fans crowding the floor! 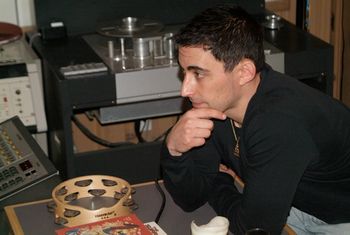 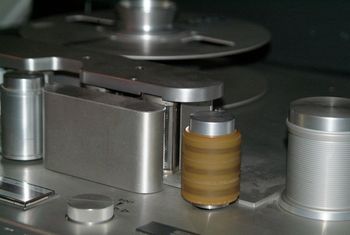 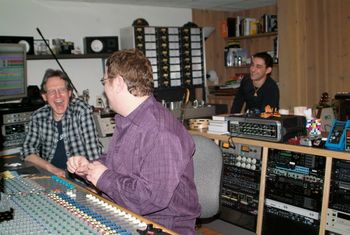 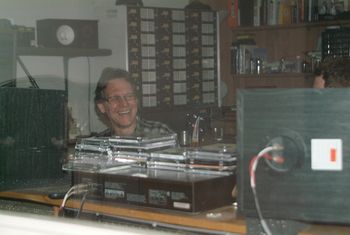 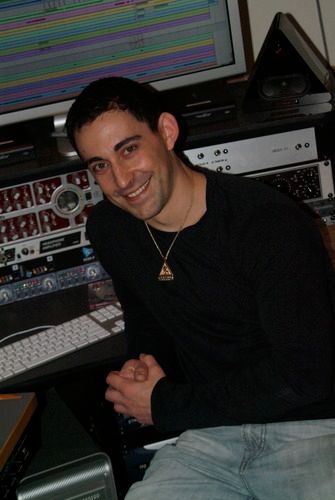 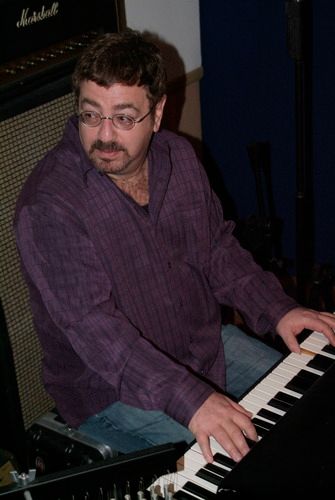 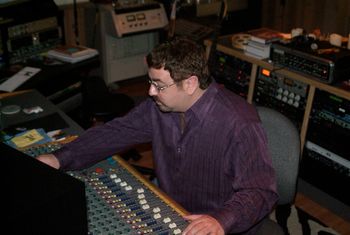 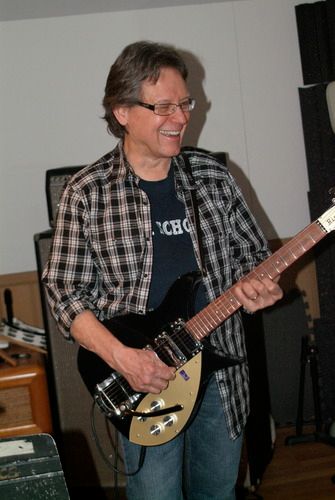 Rat Bastard Slipp adding a part with his Rickenbacker